Officially, a person is a millennial if they reached young adulthood sometime around the year 2000. Also commonly referred to as Generation Y, these are people who are just now becoming the age where they matter most — at least as far as marketing demographics are concerned. They’re starting to break out on their own, live their own lives, and spend a great deal of money. Historically, they’ve also been the most difficult to market to for one simple reason: technology. END_OF_DOCUMENT_TOKEN_TO_BE_REPLACED 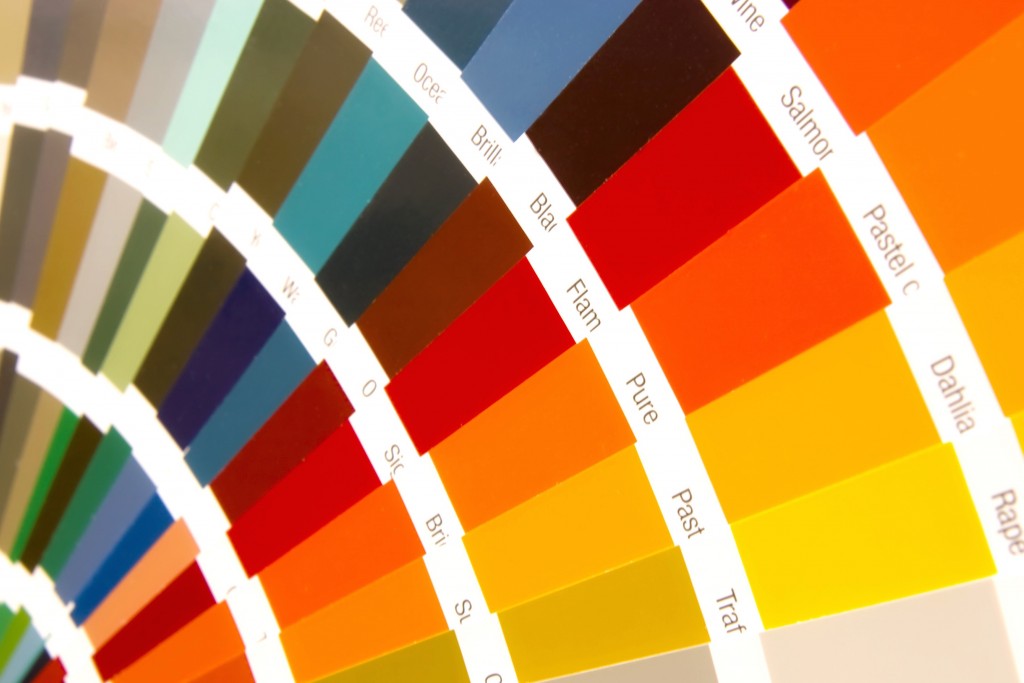 By holly | Printing, Tips and Tricks

The world of print design can be a confusing one for those coming from other design disciplines, not least because of all the unfamiliar printing terms and concepts that have evolved gradually over the hundreds of years along with the art and science of printing. END_OF_DOCUMENT_TOKEN_TO_BE_REPLACED

Are you ready to connect yet? Fill out our quick form! I'm Ready!